ANDERSON, SC – Deep in the soul of Tiger Territory beats the heart of a Bulldog. Anderson-based SuggsJohnson CPAs was honored as the No. 28 fastest growing business owned or operated by a University of Georgia graduate during the 2015 Bulldog 100 Celebration at the Marriott Marquis in downtown Atlanta. The CPA firm was one of only four businesses outside the state of Georgia to rank that highly, and moved up from a #38 ranking in 2014.

The University of Georgia Alumni Association’s 2015 Bulldog 100 Rankings consider businesses with the highest compounded annual growth rate in revenues for the last 3 full years and which are also owned or operated by UGA Alumni. SuggsJohnson’s Brian Johnson is a co-owner of the firm and a 1995 graduate of the University of Georgia, where he earned a Masters of Accountancy degree with a focus in Taxation. His partner in the firm, Gray Suggs, bleeds Tiger Orange and is a 1982 graduate of Clemson University.

More than 450 nominations were received for the 2015 Bulldog 100. The class includes companies of all sizes, providing services and products in a variety of industries, including healthcare, law, IT, consulting, retail and manufacturing. Companies as far west as Texas and as far north as Pennsylvania made the 2015 list, boasting an average compounded annual growth of 47.66 percent among honorees.

“This is truly an honor to be shared by our clients, our associates and our Upstate community, all of whom have collaborated to allow us to achieve significant growth over the past three years,” noted Brian Johnson, Partner with SuggsJohnson.

To be considered for honors, businesses must have been in business for 5 years or more, have verifiable revenues of $100,000 or more for the calendar year 2011, must be 50% owned by a former UGA student, and must operate in a manner consistent with the values and image of the University of Georgia, UGA officials noted in naming SuggsJohnson to the 2015 list.

SuggsJohnson, formed in 2005, provides a range of tax, assurance, small business and specialized consulting services to clients across the Southeast. With clients ranging from individuals to multi-state and international organizations, the firm has particularly deep expertise in serving closely-held businesses and their owners, as well as those in the healthcare, construction, manufacturing, professional services and real estate arenas. Visit them online at www.suggsjohnson.com 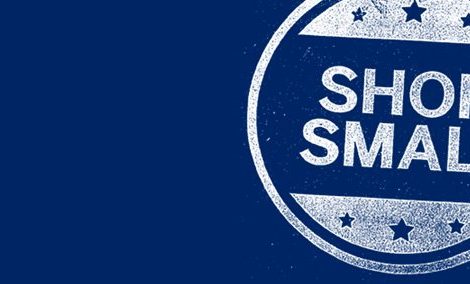 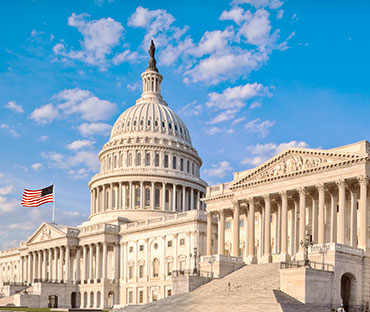